With a view to set out the Federation’s 2017-2020 objectives and strategies, Kevin Rudden, who will take over the presidency on 1 June 2017, is engaging with all members.

At the end of 2016, Kevin Rudden invited his colleagues in the EFCA Board of Directors to identify strengths and opportunities for EFCA.

From the Board’s debate it appeared that EFCA’s key role, namely lobby towards the EU institutions is unquestioned and well done.

Points of particular interest in the current industry representation model relate to communications, the promotion of the industry in Europe (to future business leaders) and platforms for exchanging the federation’s body of knowledge and industry intelligence.

To move the federation further and to engage with all stakeholders, the directors of the national associations are invited to formulate their views on, and expectations of what a more perfect European representation model could look like.

A compilation of the responses will be presented at the 6 April 2017 D&S meeting in Brussels for a workshop discussion. The 2017-2020 Forward Plan will then address the outcomes of the workshop. 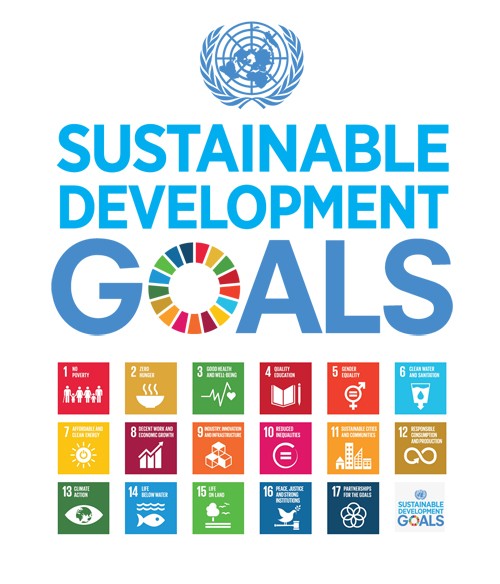 At its February meeting, the committee discussed major changes in the EU and international institutional development aid framework as well as current market and business realities.

The update of the committee’s 2012 Terms of Reference is also linked to the impact of the 2030 Agenda for Sustainable Development in the development aid market.

In order to respond to global challenges, identify opportunities where they arise and support the European industry’s competitiveness, the committee will bring proposals to the EFCA Board.

Do you want to be recognised as the rising talent by the European industry leaders?

The deadline for the 2017 EFCA YP competition is rapidly approaching: up to 5 entries per country are expected by 31 March 2017.

The jury that will assess the projects and shortlist of up to ten candidates. The jury is composed of Maurizio Boi (Italy), Kari
Harsunen (Finland) and Nikola Matić (Serbia).

At the end of April, all short-listed candidates – and all interested YPs – will be invited to make themselves available to participate in the YP Forum (Copenhagen, 1 June 2017).

The overall winner, runners-up and honorary mentions will be formally announced at the 2 June 2017 Conference in Copenhagen.

Following its active participation in ISO Technical Committee TC 268, FIDIC is supporting the practical implementation of the new international standard that has been developed to help city leaders set and achieve their city’s sustainable development agenda.

ISO 37101:2016 establishes requirements for a management system for sustainable development in communities, including cities, using a holistic approach. The standard does not impose a specific vision for a sustainable city and it can be used for both large and small cities in developed and developing countries.

FIDIC’s pilot webinar, including a presentation by an expert of ISO TC 268 and a demonstration of an example of supporting tool to use the standard, attracted broad interest on 8 February 2017.

It also opened doors to develop an awareness raising campaign and training programme in partnership with other international parties in various regions.